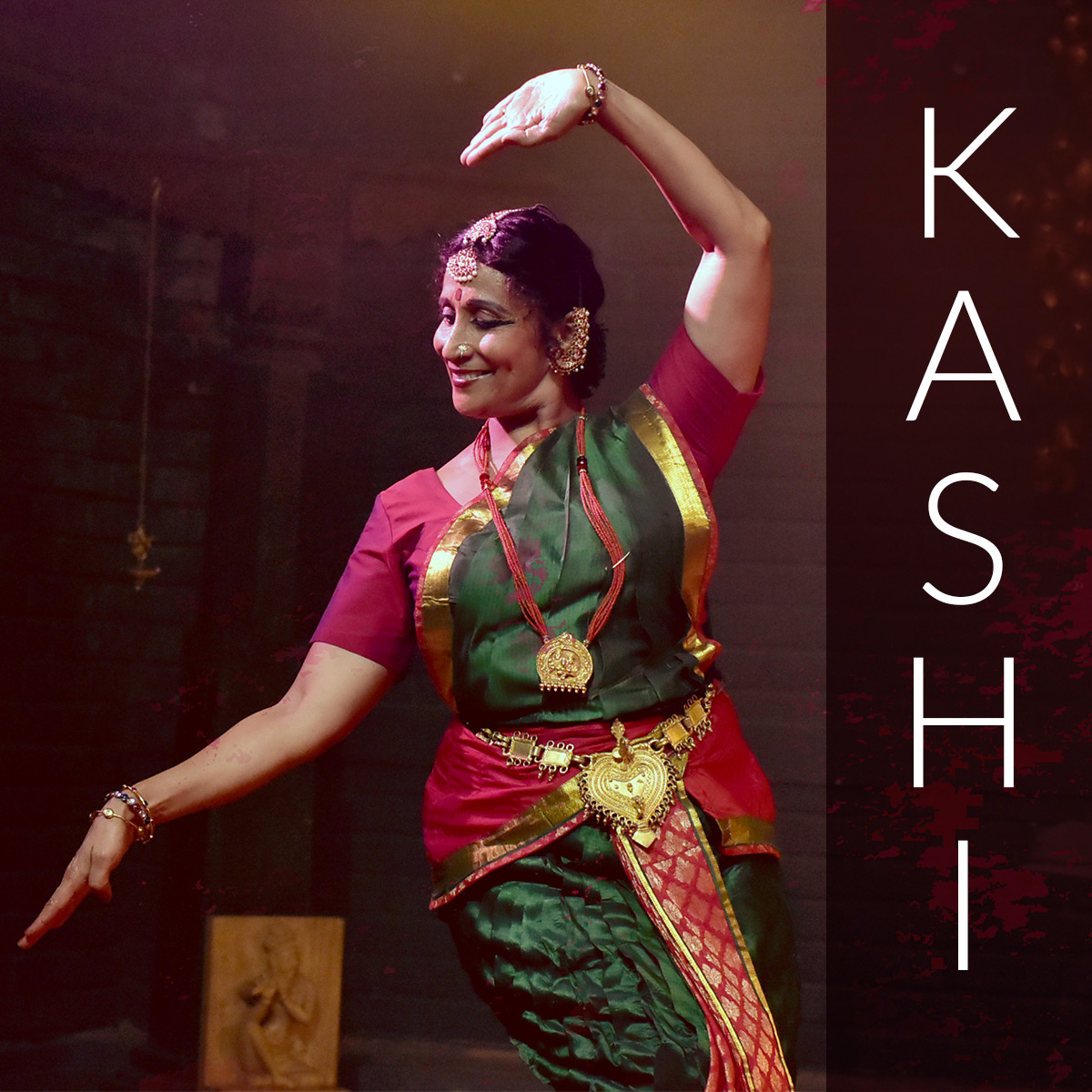 Prateeksha Kashi hails from an artistic family and was introduced to dance at a tender age. Ever since she is being trained in Kuchipudi under the guidance of her mother and Guru Vyjayanthi Kashi, a celebrated performer and choreographer.

Prateeksha has performed in several prestigious dance festivals at regional, national and International levels. An empanelled artist of Indian Council for Cultural Relations (ICCR), Prateeksha has toured various countries not only to perform but also to conduct workshops along with her mother and guru. She was selected to represent Kuchipudi in the 100 Member Youth Delegation to China by the Ministry of Youth. She conducted the “In conversation series” with the Kathak Legend, Pt Birju Maharaj ji as part of Navadhisha 2018, Chennai organized by Trinity Fine Arts Festival, India.

Prateeksha is an A grade artist of the broadcasting media-Dooradarshan Kendra. She has been honoured with Ustad Bismillah Khan Yuva Puraskar 2013-2014 by Central Sangeet Natak Academy, Aditya Birla Kalakiran Puraskar and Medha Jalota Puraskar from Jalota Welfare Foundation. Prateeksha has the title of Nalanda Nritya Nipuna, instituted by Nalanda Dance Research Centre.

Prateeksha is an active performer in the Spic Macay Circuit. With a keen interest to spread Kuchipudi and to inspire the youth towards it, Prateeksha coaches dance aspirants. In this regard, Prateeksha has presented talks on the Relevance of Indian Classical Dance to today’s generation at Chennai and a keynote on Balancing between education and dance as part of Milapfest, UK. She has released the Kuchipudi DVD titled The Magic of Kuchipudi featuring the choreographic works of her guru Vyjayanthi Kashi.

On the academic front, Prateeksha has completed her Master’s in Fine Arts- Kuchipudi. Her passion extends beyond dance. She has had an initial footing in the theatre domain and has featured in art movies and tele films. Prateeksha has played the lead role in the feature film Priyamanasam, world’s third Sanskrit movie which bagged the National Award and in the Tamil feature film Nityasumangali roped around the life of a Devadasi.  She has acted in the short movie Dwar-Door to transformation with an interest to spread awareness about the safety of women. The art movie Prakruti that she featured in won the National Award as well.  She currently manages Shambhavi School of Dance, a premier Kuchipudi Gurukul instituted by Vyjayanthi Kashi.